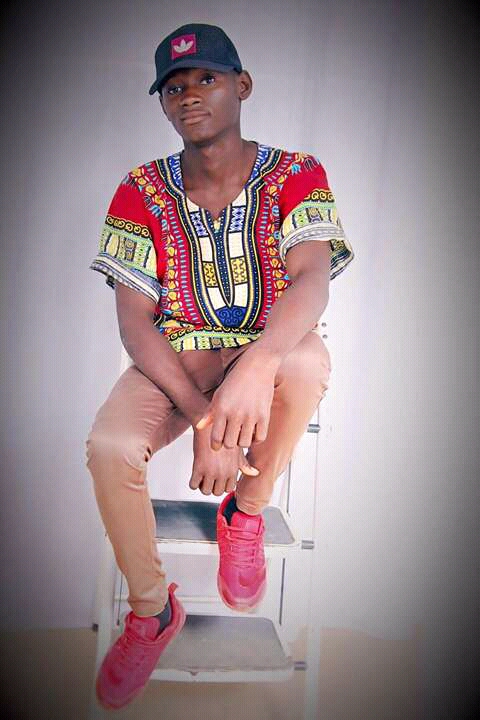 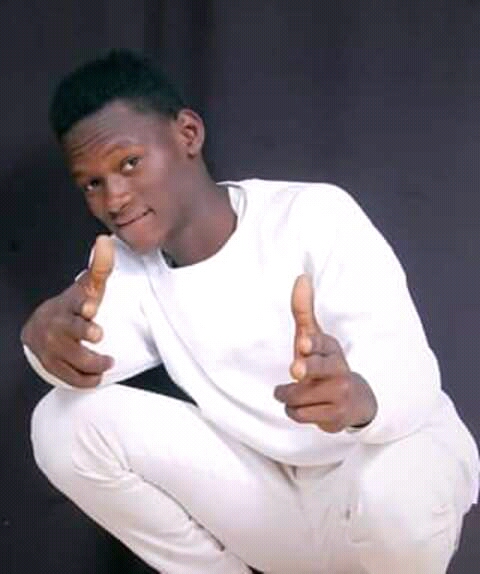 Music history: I started my music career in the year 2015, under a crew at bauchi state (beehive) called Black Empire Music (BEMcrew). We are five in number, 4 male rappers and a female singer. We’ve dropped several songs like Hustle, Am king, All black, Mun shigo featuring Kay zee and Ji mana.
On the 1st january, 2017 i got signed to Kds Records on a monthly promo deal in which i made hits like Hayaki, Love 2 love ya featuring Miz banQs, and Ina suke featuring CeeX, one of Jtown’s female rapper.
After my contract with Kds Records i dropped few songs IyawaNe and Hayaki remix featuring kalito and Lee rhymes which are also hits and captured alot of attention in the streets of bauchi (beehive).
If you are a good music fan then I think you should try listening to El_jozzy i asure you won’t regret.