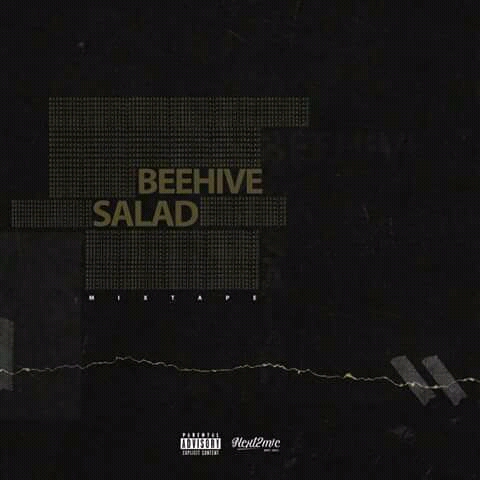 It’s evident that Rap is still the focal point of LENDO which was foresighted right from his early days when PROWESS endorsed him as a rapper at a street show.
Obviously, there were a lot of creative instincts involved in cooking of BEEHIVE SALAD. The project entails Deep dive into crate digging with producer CMAN which results in an array of vibrant and eclectic sounds. 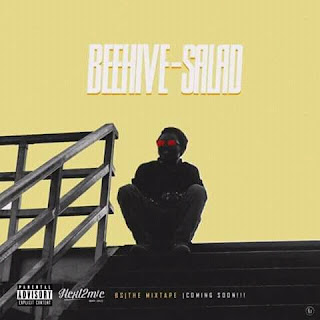 LENDO’s pen game is Superb, he proved that already on his debut project LISTEN CLOSE, M4TM, DTLQs and AFRAP (collaborative project with EMBEATS) with great Lyrical synchronicity. LENDO is well known for ditching out meaningful and insightful songs with very good contents he is generally regarded as a prolific lyricist whom hardly gets involved with frivolous fashion talks (meaningless catchy songs) despite his non involvement with the trends it still doesn’t hinder overall listenability.
Interestingly, LENDO’S music isn’t completely detached from his event organizing skills (he works at ONE MIC NIGERIA) 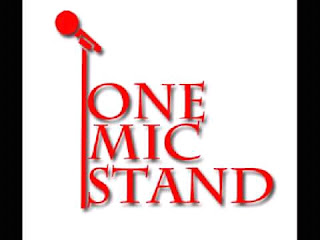 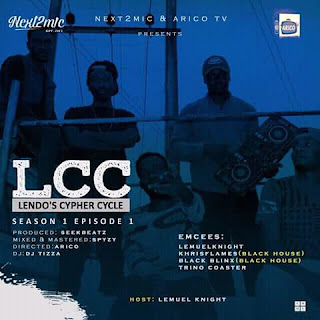 nor his planned 15 minutes PODCAST and LCC vol.1 with visuals
yet no one could rival him when it comes to timing of projects release, he could spit hard on the MIC and in your food, yet you’d likely remain to be entertained and forgive him for unrelenting candor and vivid metaphors. 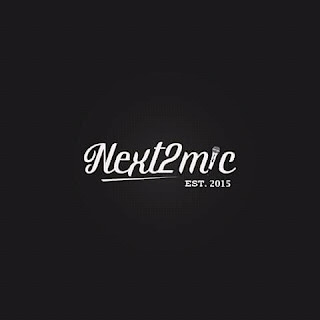 As we anticipate BEEHIVE SALAD lets take you back to all songs done by LENDO  this year 2017.⤵
Please follow and like us: