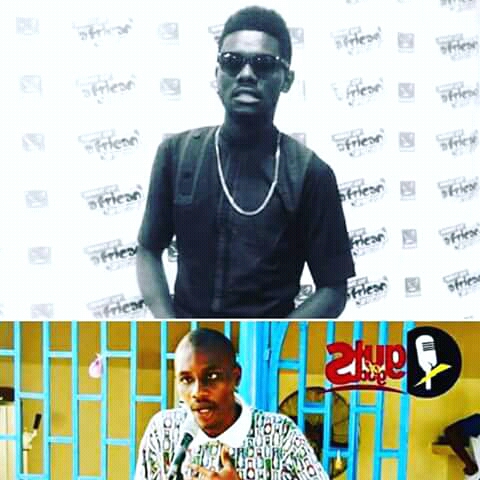 As events unfold reactions from the general public is doomed to happen, criticism must come either positively or negatively most a times depending on how one’ views the criticism. The beautiful miss Ruby Gyang visited Beehive this week to fulfill her promised Radio Media Tour at Bauchi last Tuesday together with her daughter, chocolate city’s Northern region coordinator PROWESS and media director. 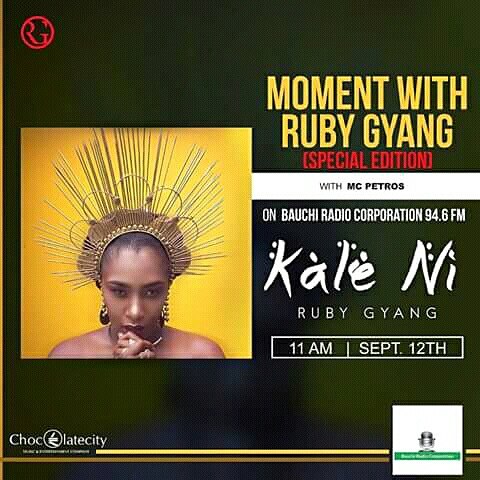 DOWNLOAD  FULL RADIO INTERVIEW
At the wake of this interview a Beehivite wasn’t happy and shy either to voice out his dissatisfaction towards the OAP’s constant ginger of unveiling his crushing on the soul singer in front of her daughter in which DJ blaze promptly wrote an OPEN LETTER
“”
OPEN LETTER TO MC PETROS
#InMyOwnOpinion
First of all, shout out to Bauchi radio cooperation BRC for hosting Ruby Gyang on air since her coming to Bauchi was an impromptu visit, you guys deserve kudos for saving our (Bauchi) face.
Really wished she came at a time we were more prepared for her.
Having gotten that out of the way, I listened to the program on which Mc Petros interviewed her or thought he did and I was happy initially then lost it when the interviewer began messing up a smooth flowing program.
Mc Petros you are an OAP for God’s sake, a celebrity in your own field so why were you sounding intimidatingly anxious by the presence of one of the most humble divas in the music industry of Nigeria who gives zero fucks about that life. You forgot that a whole city and its entertainment industry depended on you at that moment to protect her interest and image rather you forgot about the interview and began expressing you love for her by singing a very whack song on air with a dead voice by the way to a lady in front of her grown daughter. #WehDonSir
If you could not handle the interview why not say so, a lot of confident and capable hands were available and willing but you chose to ruin the small reputation Bauchi was managing and ensured that you affirmed to her that their beliefs of our backwardness in entertainment was real, #ThankYouSir
In my own opinion, you screwed the interview up with that act, you ran out of questions to ask her plus you need to work on your delivery or else have a change of career so we don’t listen to bullshit when next we put the radio on in Bauchi state.
“”
DOWNLOAD  FULL RADIO INTERVIEW
Drop your comments below or on our Facebook page
What do you think ?
Is DJ BLAZE RIGHT?
WAS MCPETROS OVER DOING THINGS DURING THE SHOW??
Read full article here
Please follow and like us: