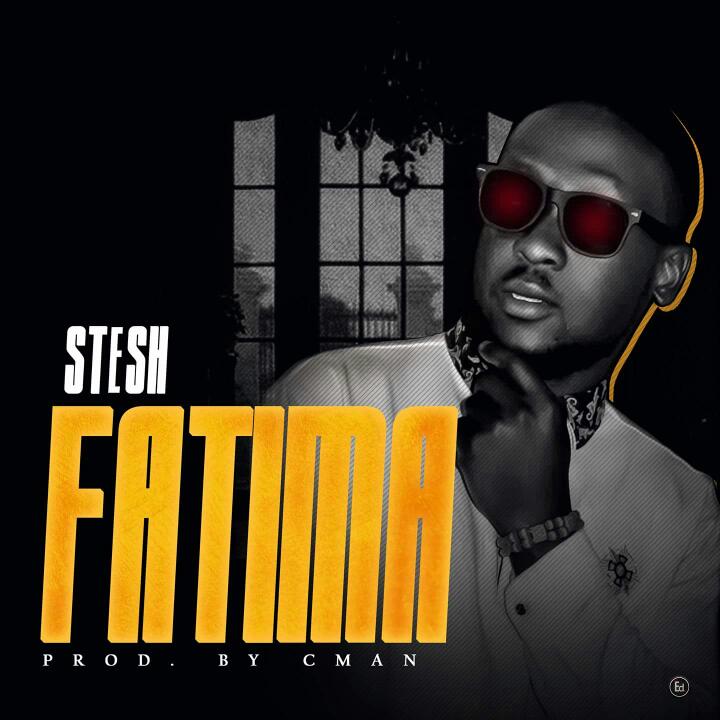 Fatima is the first singles by Super talented Beehive singer STESH this year off “INSIDE OUT” Album which is set to drop later this year. The song is a Hausa influenced song with little English lines where the singer express his love for ” FATIMA “ poetically blending with some Hausa sayings. Stesh is said to take over the music scene when his album ( INSIDE OUT ) drops. Check out the full audio below

And don’t forget to drop your comments about the song. Stesh will be live @ Beehive 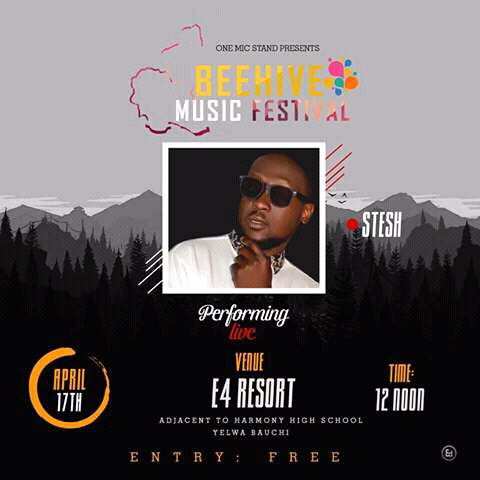